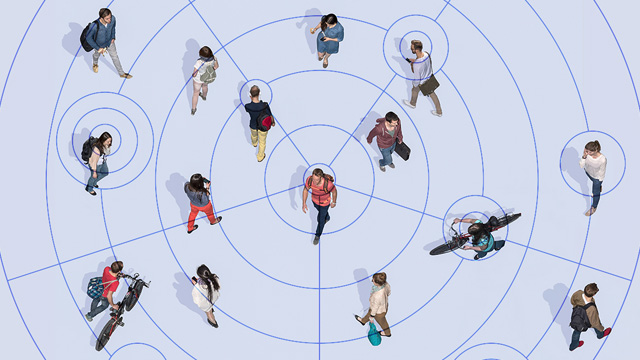 The forthcoming risk of Stage 3 (Community spread) is looming in India. While the Government is largely focusing on mass testing and vaccination trials, an important aspect that is being overlooked is a mechanism to detect primary traces of COVID-19 in a community, way before any official case is reported there. Strict monitoring is crucial to control the spread of infection. Transerve has introduced a ‘Geospatial Sewerage Surveillance’ model which offers community-based group testing with routine monitoring of sewage as a non-invasive early warning tool. In fact, wastewater testing can also be used as an early warning sign if the virus returns.

This surveillance model can not only be useful as an early warning sign for Covid but also for future outbreaks as well. This model has been successfully implemented in detecting illegal drug use in Australia, to eradicate polio in Israel, track salmonella outbreaks in Hawaii, to name a few. In India, where approximately 38% of households dispose of their wastes into septic tanks and 33% of households are connected to a piped sewer system. The proposed Geospatial Sewerage Surveillance solution has the potential to cover these 70% of households for tracing early signs of infection. Built on a cloud-based tool ‘Transerve Online Stack’, this solution tracks the movement of Faecal Sludge Management (FSM) by collecting data using spatial analytics, location on mobile devices and studying the patterns over time and geography.

He further added, “Cities can provide the network of sewerage pipelines with manhole location for collecting samples and demarcating the boundary on the map where traces of viruses are found, to create local containment zones, which can be strictly monitored for restricted movement. The solution is not only apt for urban areas but also for slums which are more prone to contamination. In these regions, samples can be traced from faecal sludge collected from bulk generating locations like community toilets. These samples can be highly valuable wherein containment zones can be created using the tests carried out on sewage water and through spatial tracking of the samples collected.”

People Do People Things: The Future of Security is Human 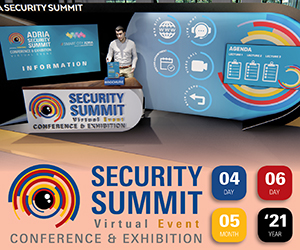 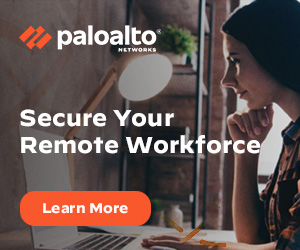